A bombshell investigation of newly uncovered IRS data by ProPublica on Tuesday revealed that Elon Musk, along with more of America’s top billionaires, paid very little income tax in recent years. The publication said the Musk responded to an initial press query with a lone question mark without any further elaboration. But the Tesla CEO broke silence on Wednesday when his top Twitter fans prompted him to discuss his tax situation.

The ProPublica report alleged that Musk, who’s worth $152 billion, paid less than $70,000 in federal income tax in 2015 and 2017, and nothing at all in 2018. He did seem to have paid his due in 2016 when he exercised more than $1 billion in stock options. But his overall “true tax rate” for the five-year period between 2014 and 2018, calculated as the amount of tax paid divided by increase in net worth, is only 3.27 percent, much lower than an average American household.

Musk’s defenders challenged ProPublica’s calculation. “If ‘tax the wealthy’ happens (which it won’t), then Elon Musk would need to sell billion dollars worth of Tesla shares,” tweeted Pranay Pathole, an Indian engineer whom Musk often interacts with on Twitter. “This would be awful for the stock price and could hurt a lot of retail shareholders.”

“Exactly,” Musk responded. “[The] only time I sell Tesla stock is when my stock options are expiring and I have no choice.”

He added, “Btw, I will continue to pay income taxes in California proportionate to my time in [the] state, which is and will be significant.”

The ProPublica investigation didn’t include information on state income tax.

Exactly. Only time I sell Tesla stock is when my stock options are expiring & I have no choice.

Btw, I will continue to pay income taxes in California proportionate to my time in state, which is & will be significant.

In May 2020, Musk tweeted that he’s going to “sell almost all physical possessions,” including his houses, so that he could focus on managing Tesla, SpaceX and his other ventures.

He confirmed on Wednesday that he’d sold all but one house. “Yes, sold my houses except for one in Bay Area that’s rented out for events,” he tweeted. “Working on sustainable energy for Earth with Tesla and protecting future of consciousness by making life multi-planetary with SpaceX. Also AI risk mitigation with Neuralink and fixing traffic with Boring.”

Yeah, sold my houses, except for 1 in Bay Area that’s rented out for events. 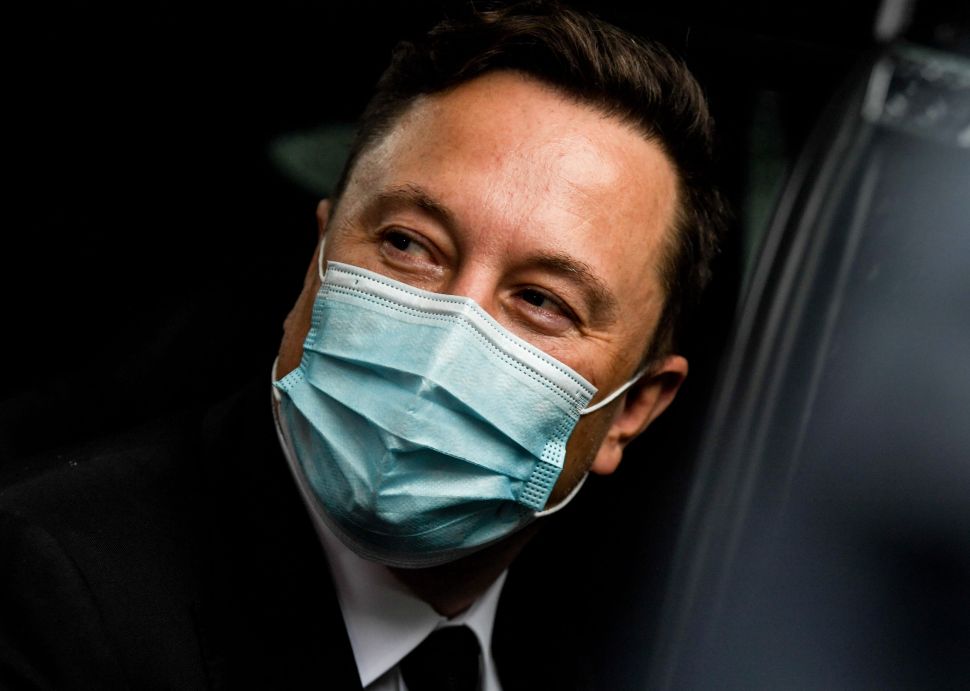