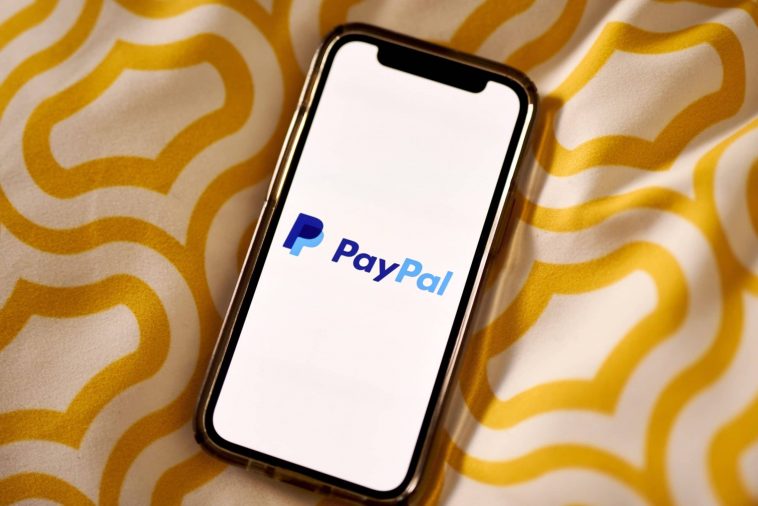 Consumers will be able to make monthly payments on purchases of $199 to $10,000 for as long as two years, PayPal said in a statement. Annual percentage rates on the loans could reach 29.99% and consumers will be subject to credit approval. The move comes almost two years after PayPal introduced its pay-in-4 offering, which allowed consumers to break up purchases into 4 payments over six weeks.

“We’ve been really, really pleased with the progress and traction that pay in 4 has received but we also heard pretty frequently that one size does not fit all,” Greg Lisiewski, PayPal’s vice president of shopping and pay later, said in an interview. “There’s demand from both sides of the network — particularly on the consumer side — to have additional choice.”

The San Jose, California-based firm is broadening its offerings as buy now, pay later attracts rivals including Apple Inc., which announced Apple Pay Later earlier this month. Analysts expect consumers will spend more than $100 billion a year on such products by 2024.

Still, investors have begun to grow weary of the offerings. PayPal’s stock has slumped 62% this year, outpacing the 28% decline of the S&P 500 Information Technology Index.

Other firms known for buy now, pay later offerings are also facing pressure. Klarna Bank AB is looking to tap investors for more cash in a move that would slash the valuation of the Swedish fintech. And Block Inc. has warned investors in recent weeks that credit losses soared 347% to $91 million in the first three months of the year, most of which came from its purchase of Afterpay.

For PayPal, the hope is that consumers will give buy now, pay later a try and then seek out other of its offerings. That will be crucial as the company works to boost usage of its app rather than frantically adding new customers. PayPal has processed more than 105 million pay-in-four transactions — accounting for $15 billion in payments volume on its platform — since 2020.

“People perpetually need help with their cash-flow management to finance larger purchases and to pay over time,” Lisiewski said. “That need is perpetual.”