Russia’s obscene invasion of Ukraine this week put a spotlight on a vast system of international payments that has rarely if ever received as much attention as in the last 72 hours: the Society for Worldwide Interbank Financial Telecommunication, or SWIFT. SWIFT is a global cooperative company run by the world’s largest banks, founded in 1973 and headquartered in Belgium. SWIFT is a kind of digital lingua franca that banks use to communicate and verify tens of millions of daily transactions (particularly across borders) in close to real time. The hotly debated issue this week is whether or not to kick Russia’s banks off the SWIFT platform, which would severely hamper Russia’s ability to do business abroad.

In the immediate aftermath of Thursday’s invasion, it appeared that booting Russia from SWIFT was not going to be part of the sanctions package, largely because some European leaders, notably Germany’s new chancellor Olaf Scholz, opposed the measure. (It is well-known that Germany and other European nations depend heavily on Russian energy exports.) But as of Saturday, US, UK, European Union and Canadian officials said that they plan to issue sanctions that would remove some Russian banks from SWIFT. That doesn’t mean it will happen (more on this below) but it’s remarkable how far down this path the world has been before.

First, a note about scope: Even without the SWIFT ban, the current sanctions against Russia, its officials and oligarchs are the largest and most sweeping imposed on any nation since World War 2; consider that Iran—also the recipient of tough international sanctions—has an economy about a third the size of Russia’s.

But it’s instructive to note that the exact same SWIFT debate took place in 2014, following Russia’s original assault on Ukraine. David Cameron, who was the UK Prime Minister at the time—and when the UK was still part of the European Union— was especially keen to get the EU to support removing Russia from SWIFT. Then as now, several European leaders were reluctant, but that hardly mattered—because SWIFT, which is a private company not accountable to any government or international institution, flatly refused to take action against Russia.

SWIFT and its stakeholders have received calls to disconnect institutions and entire countries from its network – most recently Israel and Russia.

SWIFT is a neutral global cooperative company set up under Belgian law. It was established by and for its members to create a shared worldwide messaging service and a common language for international transactions….

SWIFT services are designed to facilitate its customers’ compliance with sanctions and other regulations, however SWIFT will not make unilateral decisions to disconnect institutions from its network as a result of political pressure.

SWIFT regrets the pressure, as well as the surrounding media speculation, both of which risk undermining the systemic character of the services that SWIFT provides its customers around the world. As a utility with a systemic global character, it has no authority to make sanctions decisions.

Any decision to impose sanctions on countries or individual entities rests solely with the competent government bodies and applicable legislators. Being EU-based, SWIFT complies fully with all applicable European law.

SWIFT will not respond to individual calls and pressure to disconnect financial institutions from its network.

That’s pretty categorical, and the last two paragraphs are classic European can-kicking. Implying that of course SWIFT would comply with Russian sanctions if only it were “applicable European law,” the organization surely knew that any such action would take years at a minimum, because it would require approval from all EU nations. (SWIFT did comply with a 2012 EU regulation regarding Iran.) It is going to be fascinating to see if eight years, and/or what seems like heightened international outrage about Russia, will change SWIFT’s posture about removing Russian banks.

On Saturday, SWIFT issued the following statement to FIN:

SWIFT is a neutral global cooperative set up and operated for the collective benefit of its community of more than 11,000 institutions in 200 countries. Any decision to impose sanctions on countries or individual entities rests solely with the competent government bodies and applicable legislators. Being incorporated under Belgian law, our obligation is to comply with related EU and Belgian regulation.

We are aware of the Joint Statement by the leaders of the European Commission, France, Germany, Italy, the United Kingdom, Canada, and the United States in which they state they will implement new measures in the coming days with respect to Russian banks. We are engaging with European authorities to understand the details of the entities that will be subject to the new measures and we are preparing to comply upon legal instruction.

The ambiguity here suggests that we won’t have a full answer before next week at the earliest.

SWIFT’s 2014 refusal to remove Russia is not, however, the entire story. The historical record strongly suggests that the United States, under Barack Obama, was uncomfortable with kicking Russia off SWIFT. The basic problem: the degree of counterparty risk made Russian banks, arguably, too big to fail. An Atlantic Council review of Western sanctions noted: “The US Treasury worried that too severe sanctions would cause another Lehman Brothers crisis, so it moved cautiously. Russian central-bank reserves and the SWIFT payments system were out of bounds.”

No doubt such concerns remain; whether they will prevail in 2022 is the question FIN is closely watching. 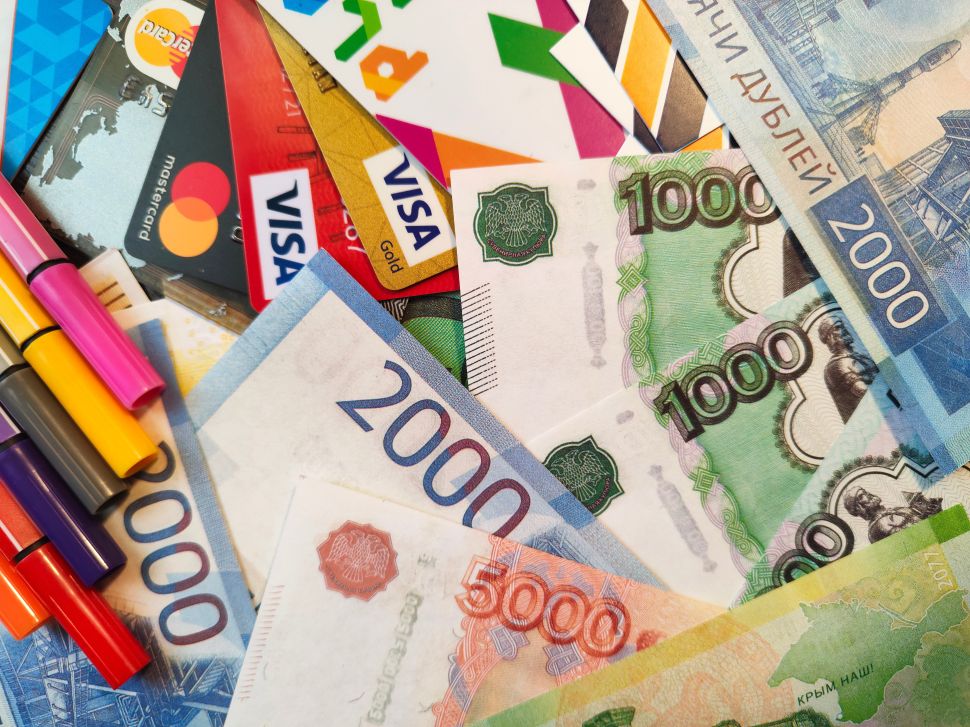