Giancarlo argued that existing securities (and other) legislation are sufficient to regulate the cryptocurrency industry, which has undergone tremendous turmoil this year. But the regulatory process has stalled in recent years, he said, because the authorities in charge are too old to understand the technology.

“It’s a new architecture of money,” he said. “The new generation gets it.”

The conference was held in the New York Stock Exchange, and presented by Solidus Labs, a firm that monitors risk in the crypto market.

Conference participants generally agreed that the world of cryptocurrency and decentralized finance needs to be regulated. They also agreed that these burgeoning sectors pose distinct threats to the overall economy, but compared the situation to the fallout from the collapse of Long Term Capital Management in 1998, and the dot-com bubble burst in early 2000. No matter how antiquated the existing regulatory system may be, they argued, it managed to contain the damage.

“It’s all about the failure of risk management,” said CFTC Commissioner Caroline Pham, referring both to recent turbulence in the crypto market and past disruptions.

The conference speakers also agreed that Congress has a crucial role to play, and that is where the criticism about “septuagenarian leadership” came in. Pham said emphatically that it is up to Congress, not regulators, to set the rules, but if it fails to do so—for political or generational reasons—it is marketplace innovation that will suffer.

A key area in this category is jurisdiction: there are several government agencies with plausible reign over the crypto/defi realm, including the CFTC and Securities and Exchange Commission (SEC). Giancarlo offered a schematic distinction: the SEC oversees entities involved in capital formation—stocks, bonds—whereas the CFTC is involved with risk transfer. The CFTC, he said, does not regulate how wheat, for example, is bought or sold, but it does regulate wheat futures markets.

As useful as that schematic might be, however, it remains unproven how it can be usefully applied to cryptocurrencies. There are thousands of coins in existence, and as the US government has argued earlier this month, much to Coinbases’s dismay, some of them may be securities and others not. 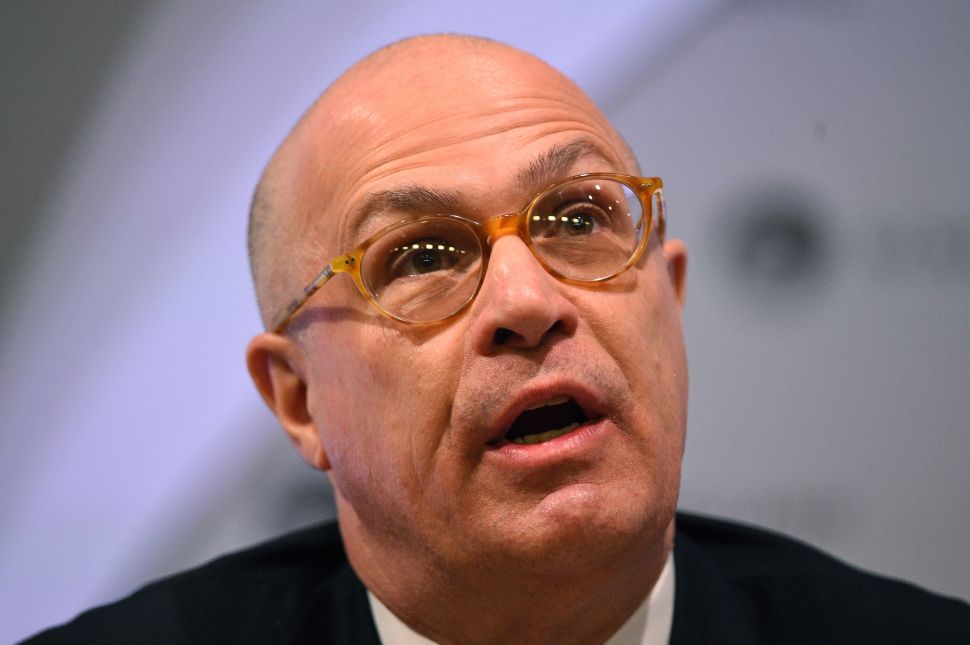