Once again, trading app Robinhood finds itself in trouble with regulators.

On Tuesday (August 2), New York State’s Department of Financial Services announced that Robinhood will pay a $30 million fine for the failure of its crypto trading division to follow various state rules around money laundering and cybersecurity.

“As its business grew, Robinhood Crypto failed to invest the proper resources and attention to develop and maintain a culture of compliance—a failure that resulted in significant violations of the Department’s anti-money laundering and cybersecurity regulations,” said Superintendent of Financial Services Adrienne A. Harris in a statement.

Robinhood Crypto began operations in New York in May 2019. According to the state regulator, Robinhood devoted insufficient resources and systems to enforce anti-money laundering rules; throughout 2019 and 2020, Robinhood’s transaction monitoring was handled on a manual basis, the state maintains.

In an emailed statement, Robinhood told the Observer: “We are pleased the settlement in principle reached last year and previously disclosed in our public filings is now final. We have made significant progress building industry-leading legal, compliance, and cybersecurity programs, and will continue to prioritize this work to best serve our customers.”

New York’s regulatory action is the latest in a series of penalties levied against Robinhood. In December 2020, the Securities and Exchange Commission (SEC) fined Robinhood $65 million for making “false and misleading statements” about its use of payment for order flow.

Robinhood went public in July 2021, and its stock has lost about 75% of its value since then. 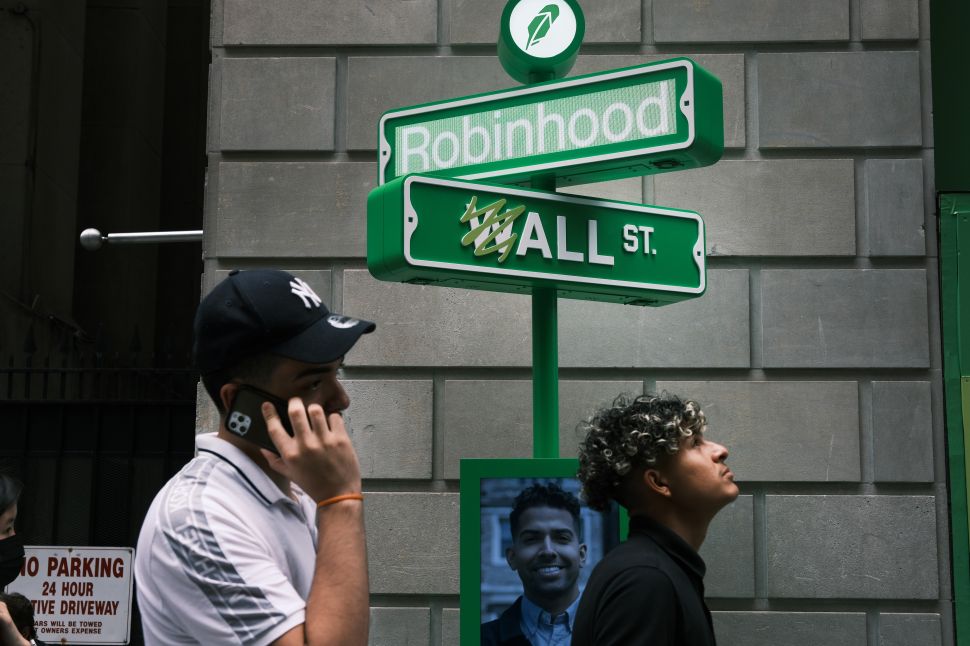