TomoCredit, a financial company that aims to extend credit to young and immigrant Americans, has secured a new round of funding from several influential investors, including Mastercard and Morgan Stanley. The Series B round amounted to $22 million in equity, plus $100 million in debt financing.

San Francisco-based TomoCredit targets customers who have no previous credit history; it uses the tag line “No FICO, no problem.” It is also one of very few financial companies run by a woman of color.

Kristy Kim, the company’s founders and CEO, said in an interview: “I am so grateful to our investors. This will allow us to diversify our product offering.” Kim was born in South Korea, and launched the company in part due to her personal difficulty obtaining credit when she arrived in the United States.

TomoCredit’s initial product differs from traditional credit cards and Buy Now Pay Later plans in that it behaves more like a debit card. TomoCredit customizes credit limits based on bank accounts and other abilities to pay. A customer can’t overspend; if a consumer hits the credit limit, the card is cut off, without late fees or interest charges.

The model has proven successful: TomoCredit claims to have signed up 2.5 million customers. Kim says that 52% of new customers are acquired organically, as opposed to through marketing campaigns. Kim thinks that younger consumers are more likely than previous generations to embrace nontraditional banking and lending. ‘They’ve got Robinhood, they already know mobile banking,” she said.

TomoCredit will use its fresh investment cash to expand into mortgages and auto loans.

The company claims its default rate is below 0.1%, which is very low by industry standards. According to Kim, it achieved this in part through proprietary technology. “We built our own AI/ML underwriting system in-house,” she said. She added that the company could have been even more aggressive in keeping out potential defaults. “It’s a tug-of-war between the risk department and the marketing department,” she explained. “I’m always in the middle.” 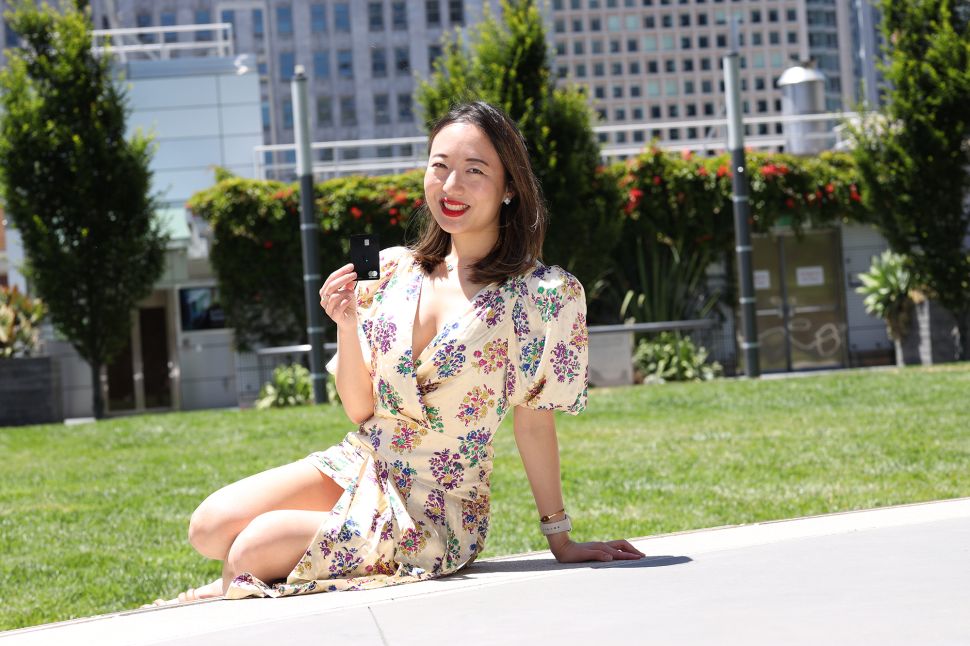