Craig Conover (817K, Instagram), a 33-year-old originally from Delaware, grew up with a school teacher mother and a father who owned both a cleaning and a construction company. In law school, Conover decided to participate in the Bravo series Southern Charm about wealthy socialites in Charleston, South Carolina.

Since then, he’s vaulted himself into internet fame and three years ago, launched his own home goods company, Sewing Down South, partially as an homage to his passion for sewing. He also has a new book out called Pillow Talk: What’s Wrong With My Sewing?

Conover spoke about his business strategies and advice for aspiring influencers and entrepreneurs.

“What I could have done better over the last 10 years is found a mentor and stuck with it,” Conover said. “I’m just so shy, which is funny because people wouldn’t think I’m shy since I’m on TV, but I am.”

“There’s not much to prepare you for it,” Conover said of reality TV. “I remember spending class time in law school, just Googling, should I do a reality show or not?”

Conover was skeptical about pursuing a new career path because he had a stable job and was doing well at the Charleston School of Law, but he decided it was an opportunity he did not want to pass up.

“The most successful people that I’ve seen really make it in TV or the influencing world are people that did not do it to be on TV or to be famous,” he said. “And I can tell you very quickly, I can profile someone on Instagram or on TV that are only doing it for attention or to be famous.”

While he was excited about the possibility of stardom, Conover was most interested in the monetary opportunities that might come from reality television: “I did it because I wanted to eventually make money and I eventually wanted to start my own business and really become a big philanthropist,” he said.

Conover is focused on “diversifying” his different revenue streams. Currently, he makes money through his reality TV career, as well as from Sewing Down South, and profits from a rental property he owns in North Charlston. He also has his own law firm which specializes in personal injury and workers compensation and hopes to start a property group.

“I’m getting to a point where I can start businesses and hire people to run them for me,” he said. “And that’s the ultimate goal.”

Conover has worked with companies before to promote their products on his social media accounts, but he said he is more focused on promoting his own business.

“The thing is, once I started my own company, we wanted to save my social media presence, for promoting my company,” he said. “Which makes sense. You don’t want to be hawking a bunch of other people’s products when you have your own brand and your own company.” 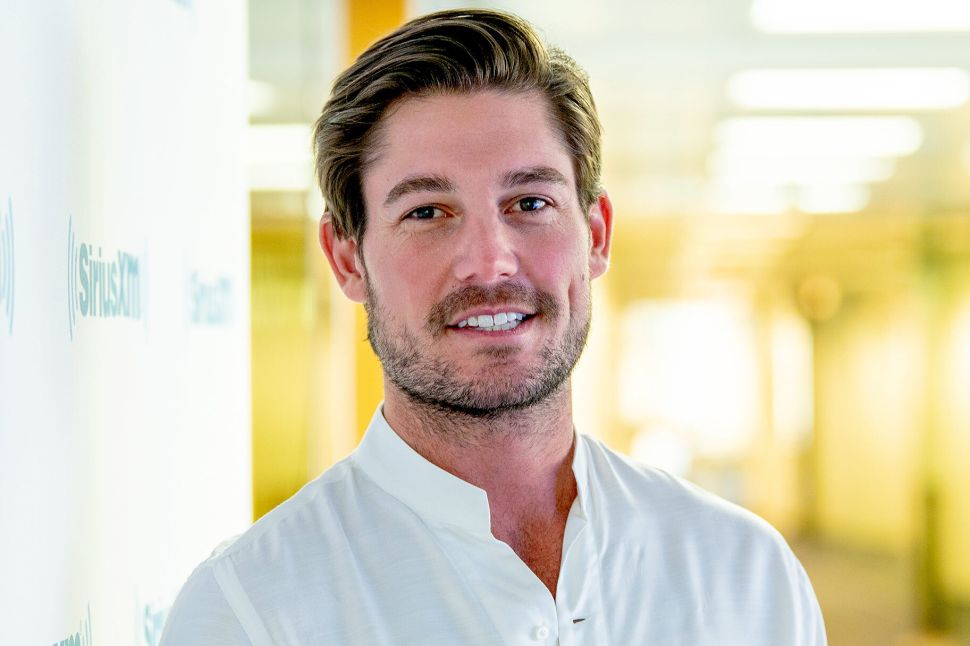