Vice Media is exploring a deal with MBC Group, a Saudi Arabian media company majority-owned by the Saudi government, the New York Times reported Sept. 7. In a call with company executives on Sept. 8, Vice’s journalists raised concerns about doing business with the Saudi-backed company.

In 2018, Saudi government agents assassinated Jamal Khashoggi, a journalist who wrote critically of the crown prince for the Washington Post. Some journalism institutions have since pulled away from making deals with Saudi firms. Vice hasn’t and in April 2021, Vice opened an office in Riyadh, Saudi Arabia’s capital. In the company call on Sept. 8, Jesse Angelo, president of global news and entertainment, said, “I would argue that a youth-media company should be [in Saudi Arabia] and should be part of that and pushing the envelope.” In a statement, the company said it was proud of its Middle East coverage and its commitment to editorial independence in the region, the Times reported.

“As journalists, our trust from viewers will take a hit if that deal goes through,” Isobel Yeung, Vice News correspondent, told the Times.

MBC operates 17 free satellite television channels and a streaming service called Shahid in Arab countries. The deal with Vice would shift the publisher’s focus to lifestyle coverage and train local journalists. It could be worth $50 million over the next couple years, the Times reported. 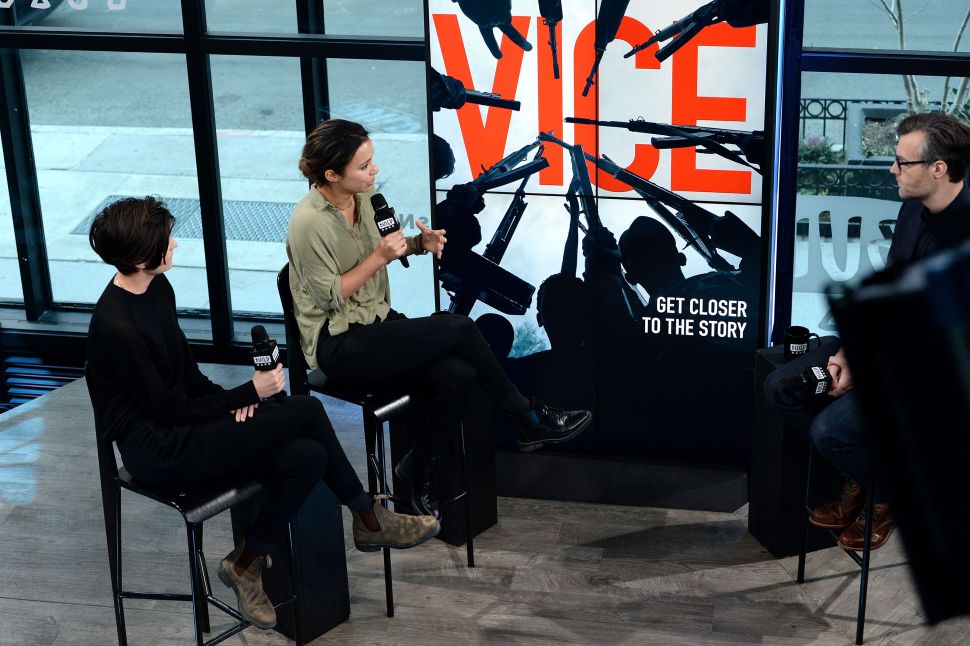