Fast fashion may not have the same buzz it did a decade ago, but that doesn’t mean investors have lost interest. Shein, the Gen Z-favorite online apparel retailer, is now worth as much as General Electric and more than Zara and H&M combined.

Shein recently raised a round of funding at a private-market valuation of $100 billion, Bloomberg and The Wall Street Journal reported April 4, a figure unheard of among fashion companies. Shein’s publicly traded rivals, Zara and H&M, are valued far less. Zara parent company, Spain-based Inditex Group, has a market cap of about $66 billion, while Sweden’s H&M is worth only $20 billion.

Based in Guangzhou, China, Shein raised between $1 billion and $2 billion from new investors, including private equity firm General Atlantic, and its existing shareholders, Sequoia and Tiger Global Management, per The Wall Street Journal. The fundraising round officially made Shein the world’s third most valuable private company, after TikTok parent ByteDance and SpaceX, according to CB Insights, a private market research firm. (SpaceX was last valued at $100 billion in October 2021.)

“No other startup fashion company or pure-play has a valuation anywhere in that range,” said Sucharita Kodali, a retail industry analyst at Forrester, a market research firm. “The valuation suggests that some investors think it’s going to be one of the biggest fashion brands in the world for a long time into the future.”

Shein takes the fast fashion model to the next level

Shein was founded in 2008 by Chinese entrepreneur Chris Xu initially as a distributor that sources products from wholesale clothing factories in China and sells them worldwide via its website. The company itself wasn’t involved in design or manufacturing at first. Over time it gradually gathered a team of more than 1,000 designers and established supply relationships with about 3,000 factories in China. It also developed big data-based forecast tools that can quickly determine production quantity based on what new styles sell best.

Shein follows the tried-and-true fast fashion rule of churning out endless off-the-runway styles at rock bottom prices, but takes it to the next level. According to its website, Shein drops 1,000 new products every day. (Zara releases 500 new designs every week). Most of them are priced between $8 and $30. That’s 30 percent to 50 percent less than comparable pieces sold by Zara and H&M.

Thanks for its entirely digital sales model, Shein saw its popularity soar during the pandemic as more people turned to online shopping. In 2020, Shein’s global sales doubled to $10 billion, about half that of Inditex Group. In May 2021, Shein overtook Amazon as the most downloaded shopping app in the U.S. Analysts believe Shein’s revenue is on track to surpass that of Inditex this year.

Shein didn’t respond to a press inquiry confirming its latest valuation figure. In May 2021, the company told reporters it was last valued at “several billion dollars” and had no plans to go public. 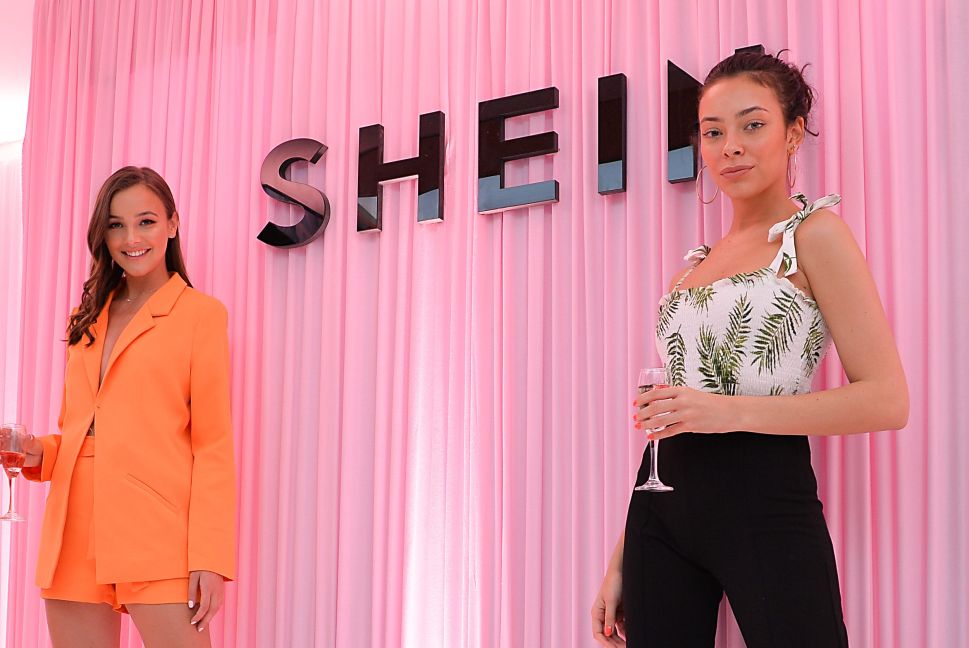