American Airlines today (Aug. 16) announced an agreement to purchase up to 20 supersonic jets from Boom Supersonic, a Denver-based aerospace startup, that will carry passengers at twice the speed of today’s fastest commercial aircraft before the end of this decade.

American is the second major U.S. airline to place a pre-order with Boom. In June 2021, United Airlines signed a similar deal to buy 15 of its Overture supersonic jets, with the option to purchase more in the future. American also included an option to buy 40 additional “Overture” aircraft if initial delivery is satisfactory. The airline has put down an unspecified, non-refundable deposit on the initial 20 planes, and envisions routes over , like traveling from Miami to London in five hours, it said in a press release.

In a statement, Derek Kerr, American’s chief financial officer said “supersonic travel will be an important part” of the airline’s business. He didn’t provide information about ticket price.

Boom, cofounded by its CEO Blake Scholl, graduated from Y Combinator’s incubation program in 2016 and has raised about $250 million in venture capital, according to Crunchbase, a private market fundraising data base. The company plans to introduce the first commercial Overture model in 2025 and test flights in 2026. Actual passenger service won’t start until 2029, the company estimates.

Overseas, Boom has pre-orders with Britain’s Virgin Atlantic Airways and Japan Airlines (who is also an investor), the company says. 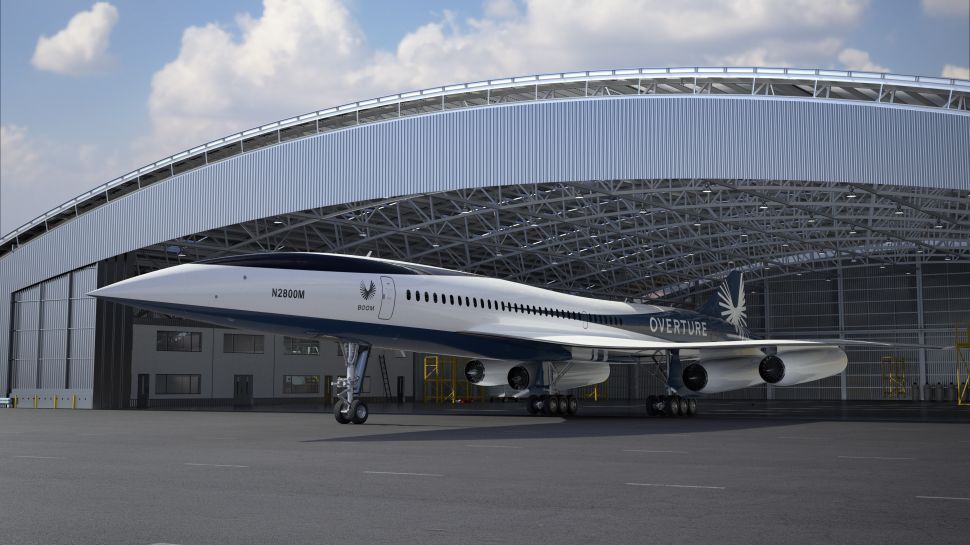