In August 2016, Snapchat seemed destined for decline. Facebook that month cloned Stories — Snapchat’s most beloved feature — and rolled it out on Instagram, en route to placing it on Messenger, Whatsapp, and Facebook itself. At the time, Snapchat was a plucky upstart, gathering steam ahead of an IPO. But when the world’s biggest social network copied its best feature and shipped it to billions, the growth story seemed over.

After a few tough years, however, Snapchat’s been booming. The app now has 332 million daily users, up 18% from last year, beating analysts’ expectations to start 2022. With little fanfare, it’s sailed past Twitter, serving 115 million more daily users than Twitter’s 217 million, despite the latter’s cultural significance.

Snapchat’s business still has some ways to go, but its product growth is noteworthy. The company’s path offers some key lessons about the evolution of social media, and where it’s heading:

Stories helped Snapchat grow, but messaging propelled its longevity. Snapchat’s lighthearted, ephemeral messaging feature attracted young people looking for alternatives to built-in apps like Apple Messages, which seem too serious. With parents growing more tech-savvy, high schoolers also wanted to cover their tracks, and Snapchat’s built-in deletion was ideal for the cause. So the app became a must-have for kids starting in eighth grade, gaining 90% adoption among 13 to 24-year-olds in places like the U.S., U.K., and Netherlands. Messaging is infamously sticky: once you start messaging in one place it’s rare to go elsewhere to reach the same people. So once young people got to Snapchat they tended to stick around.

Snapchat undervalued Android for years, costing it dearly. A poorly-built Android app set Snapchat back in its battle with Facebook, effectively ceding the field in most of the world. Eventually, Snapchat dedicated significant resources to Android and turned its experience around. Today, Android markets are propelling Snapchat’s rise. 76% of its growth this quarter came from outside of North America and Europe. Markets like Saudi Arabia and India led the way.

Millennials, the first generation to grow up with social media, loved broadcasting their lives. Gen Y was more ambivalent. Gen Z kind of hates it. That’s why Facebook is struggling to attract young adults. “Overall, there’s no strong value prop for FB among YA,” said Facebook in its own research. Snapchat provides the antidote. Its app is built for intimate group chats, the kind where you share but don’t broadcast. This is a big reason why young people keep coming back. They also love Snapchat’s smaller private stories feature.

Augmented reality lenses on Snapchat are a good time, and the numbers prove it. 250 million people use Snapchat’s AR features every day, the bulk of its 332 million total daily users. Snapchat’s barfing rainbows may not be Apple’s augmented reality glasses. But they work today and are extremely popular.

Snapchat has serious challenges looking forward. It’s getting hit hard by Apple’s anti-tracking changes, and that showed up in its earnings report Thursday (I weighed in on CNBC). It’s also struggled to attract ad dollars from many marketers, who don’t believe it’s big enough. “Haaaaaaa snap,” wrote one marketing professional after I inquired about their interest in the platform. And Snapchat’s still making losses in a market that’s increasingly intolerant of unprofitable companies. All told, however, Snapchat is growing, swiftly, and doing so despite the doomsayers. It seems to be on a trajectory few, including myself, expected in 2016. 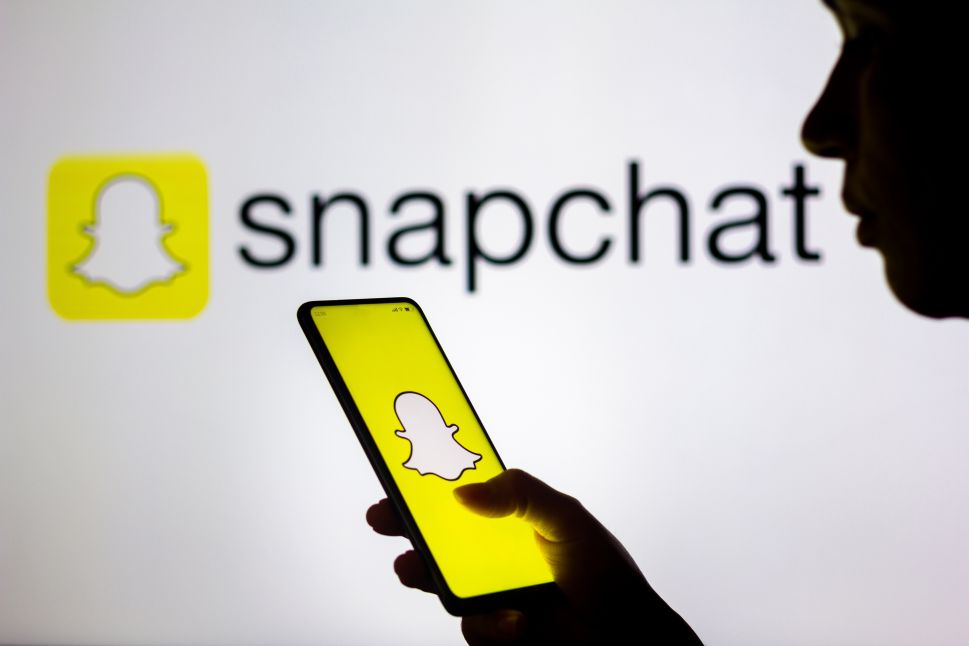