Cryptocurrencies are sometimes hailed as digital gold, a so-called save haven asset that can serve as a hedge against more volatile investments, like stocks. But it’s hardly the case in the market rout we are seeing now. It turns out, when fear of economic uncertainty is real, crypto is not nearly a good hedge as actual gold or even government-backed currencies.

On May 9, when major stock indexes logged their worst single-day losses since early 2020 (S&P 500 fell 3.2 percent and Nasdaq down 4.3 percent), cryptocurrencies dropped even farther, with bitcoin and ethereum both down nearly 10 percent.

“It is now clear that bitcoin trades parallel to the risk assets, rather than [as] a safe haven,” said Ipek Ozkardeskaya, an analyst with Swiss bank Swissquote, in a report in April. “bitcoin is still not the digital gold, it’s more of a crypto-proxy for Nasdaq, apparently.”

Since peaking at $69,000 in November 2021, bitcoin has lost half its dollar value and moved in the same downward direction as stocks amid surging inflation, rising interest rates, and geopolitical uncertainties stemming from Russia and China.

Gold and other precious metals prove to be much better hedges in times like this. While bitcoin is down 34 percent and the in 2022 so far, gold has held steady around $1,800 per ounce. Wells Fargo analysts predict gold could reach as high as $2,100 per ounce this year.

Even cash is a better asset to hang on to than crypto, despite inflation, thanks for a strong dollar. The U.S. Dollar Index, which measures the value of U.S. dollar relative to foreign currencies, is up 8.3 percent this year.

The Federal Reserve has vowed to combat inflation while maintaining a strong economy. The central bank has begun raising interest rates and plans to reduce securities holdings on its balance sheet. Rising interest rates usually mean investors can get more attractive returns from low-risk investments, such as savings accounts and government-backed bonds, which prompt them to pull out of riskier assets, like stocks and cryptocurrencies.

Occasional intense selloffs like the one seen on May 9 are also driven by fear that the Fed’s efforts to tame inflation may end up causing a recession. “Corporate earnings tend to suffer during recessions, and that’s what the stock market is worried about,” William Huston, the chief investment officer of asset manager Bay Street Capital Holdings, told Fortune on May 9.

Banks are carefully watching the situation. Goldman Sachs estimates there is a 35 percent chance of the U.S. economy entering a recession in the next two years. Deutsche Bank has also forecast recession, at first saying it would be “mild” and then warning in late April we may “get a major recession.” 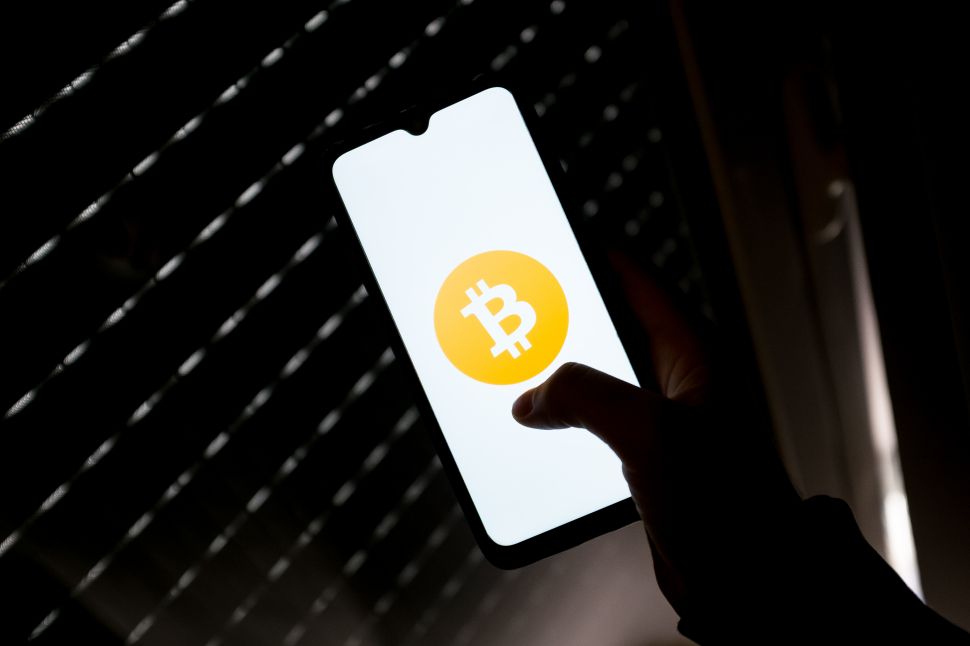